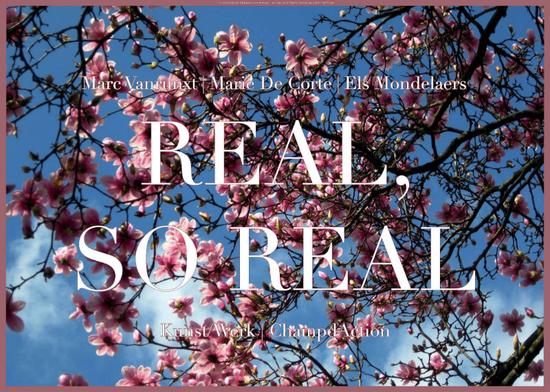 The starting point of this performance is the composition Three Voices by Morton Feldman; of the eponymous three voices one is sang live, the other two are recorded on tape. With uncharacteristic clarity, Feldman pointed out the directions to perform this piece: he wrote that the singer has to stand in front of two speakers which rise up as tombes. Feldman wrote Three Voices in 1982 for the singer Joan La Barbara, as a homage to and in remembrance of the painter Philip Guston and the poet Fran O'Hara. Feldman sent the score to La Barbara by mail. In a letter he compared the triple score to a dress that would perfectly suit her.

Over thirty years later, the voice of Els Mondelaers will be heard thrice: two times recorded and one time live - just like La Barbara. For the recordings, Mondelaers en Vanrunxt collaborate with ChampdAction. Three Voices has a tight, repetitive en thereby compelling character. It is an emotional composition; a technical "tour de force" that lasts fifty minutes.

Dancer Marie De Corte interacts with this three voice-installation and offers a powerful dancing counterweight against the monumental sonority of Three Voices.

The performance can be read as the third part in the triptych for Marie De Corte, following Mijn solo voor Marie (Vernietigd) (1997) en Lamentatio (2009).

Inspired by the oeuvre of Michelangelo Pistoletto in which he works with mirrors, Vanrunxt will discover together with artists Koenraad Dedobbeleer the scenography. This piece will hav something monumental and fragile  by the use of reflections and speakers. Something that is also embraced by Feldman in Three voices that deals with loss and farewell.

In the spring of 1982 Feldman writes Three Voices for the singer Joan La Barbara, in which two voices are played on tape and the third is sung by the singer on stage.  Here Feldman uses parts of the poem 'Wind' by Frank O'Hara, dedicated to him.  Feldman explains: One of my closest friends, the painter Philip Guston, had just died; Frank O'Hara had died several years before.  I saw the piece with Joan in front and these two loudspeakers behind her.  There is something kind of tombstoney about the look of loudspeakers.  I thought of the piece as an exchange of the live voice with the dead ones - a mixture of the living and the dead.  (from: Morton Feldman Says - Hyphen Press, 2006).

With Real, So Real Vanrunxt will look for the tension between the real en the unreal, for the interaction between the voice (the singer) and the body (the dancer); Marc Vanrunxt chooses again for Feldman and show a true engagement towards the dialogues with that oeuvre. Feldmans' music is since 1998 a generous source of inspiration. Since 2003 Vanruxt works with the contemporary music ensemble ChamdAction. Together they have been performing Feldmans' work such as Last Pieces (2003), Crippled Symmetry and Patterns in a chromatic Field (Raum, 2006) and Triadic Memories ( For Edward Krasinski, 2010). 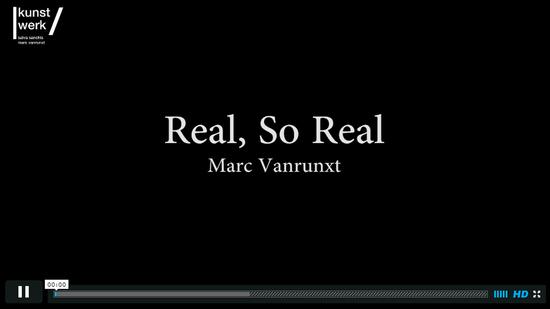 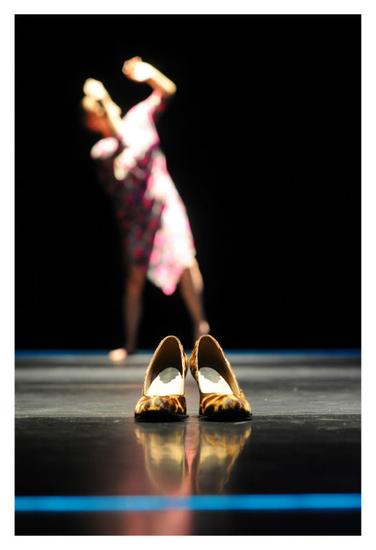 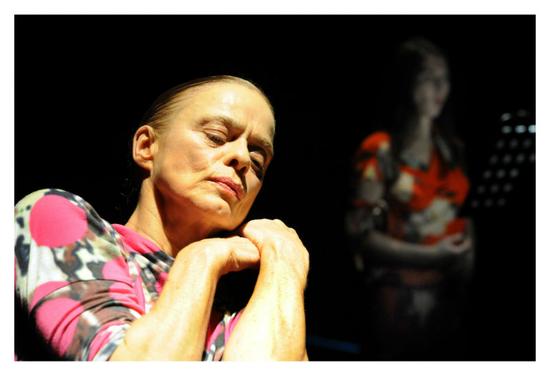 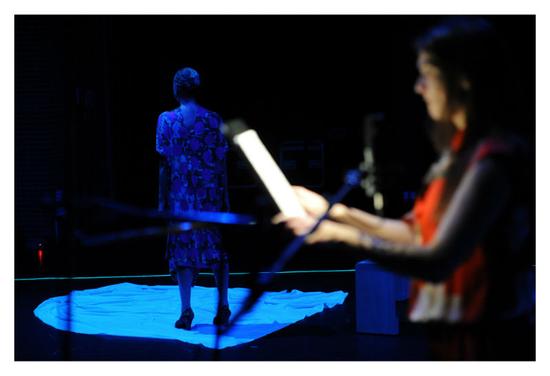 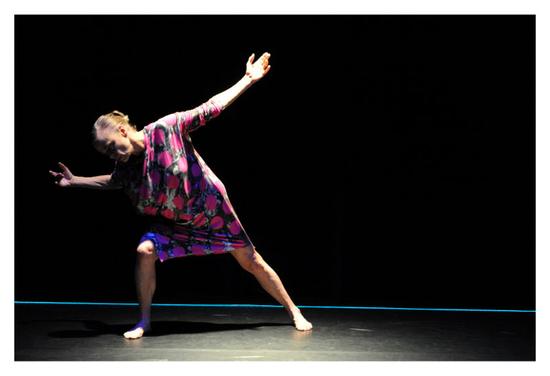